Rijeka’s HNK Ivan pl. Zajc is a theater that has been continuously active for more than 50 years. It combines very thoughtfully the tradition of a national theater with contemporaneity and openness, emphasized as being the key to its current positioning. The fact that the theater has one of the main roles in the Rijeka European Capital of Culture 2020 project is also of great importance.

As the concept backbone of the visual identity, the following inputs have been taken into consideration:

1) History, tradition and the fact that it is a national theater: the Croatian National Theater. Rijeka’s HNK is also named after a great and historically important composer Ivan pl. Zajc.

2) Contemporaneity and openness. The aim of the Croatian National Theater Ivan Pl. Zajc is to be the most visited and socially relevant theater that, with its top-quality art program, promotes positive changes in society, protects the rights of minorities, promotes education and the value of science and art. Along with its many years of efforts to involve the audience in the work of the theater itself, it is positioned as a modern, open and accessible institution of high quality.

3) The slogan of the Rijeka European Capital of Culture 2020 project reads: Port of Diversity. Underlining its importance in the project, as well as its social relevance and critical reflection, in the years to come, Rijeka’s HNK will act under the modified slogan: Practicing diversity, also conceived as part of the new identity.

Taking all this into account, the visual identity solution is a combination of past, contemporaneity and future (diversity). The stage, as one of the key symbols of the theater, which connects the audience and the people that create the theater, opens in the visual identity symbolically diagonally. In this way, putting things into focus from a different perspective, a graphic element is obtained, which undoubtedly suggests a letter Z – intuitively linked to the initial letter of the name popularly referred to as the theatre: Zajc. The minimal graphical intervention thus becomes a powerful means of identity. At the same time, the dynamics of the opening of the diagonal stage varies from case to case, allowing the game of diversity and different positionings of graphic elements, while never losing its recognizable feature. Blending modern and serif typography additionally emphasizes the complementary contrast of duality of the national theater, which, while not losing its classical premise, exists in accordance with the time that is and the time that is yet to come. 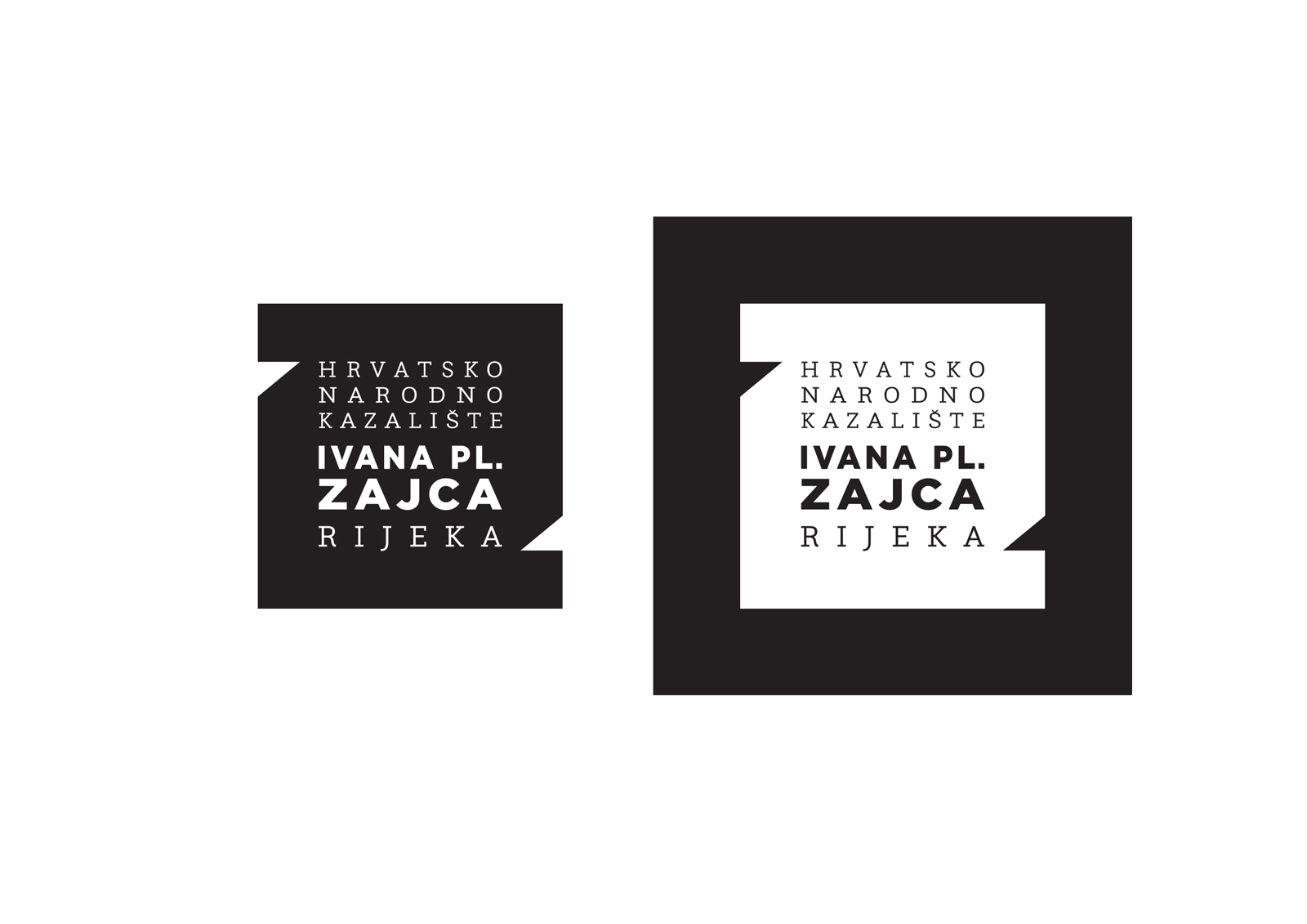 The most amusing water in Istria

Branding the first aquapark in Istria – Istralandia, along which the quiet flow of river Mirna (Quiet) becomes amusing

6 Sonda’s projects at the Exhibition of Croatian Design

An abandoned factory and a new identity. A sign that is both two-dimensional and three-dimensional, for the multi-dimensional needs of the festival