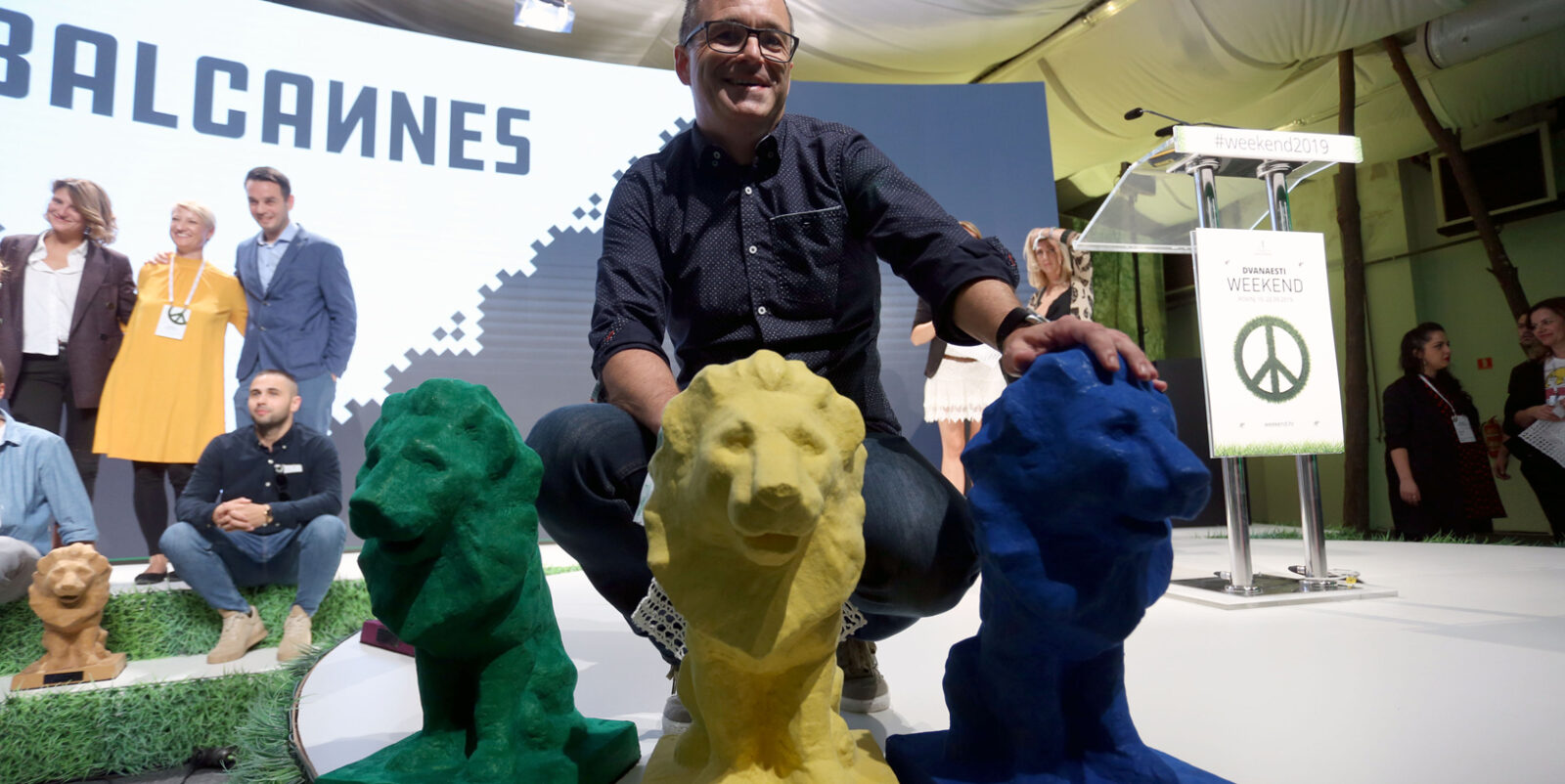 At the Twelfth Weekend Media Festival, Studio Sonda was awarded a total of three BalCannes lions, one of which is for the overall best BalCannes project in 2019; the second one for the best project as judged by the jury of agency representatives and the third one for the Best Foreign Project.

These awards were won for the project: Piquentum – Art directed by nature, for the client Buzet Wine Cellar, about which you can read more here.

BalCannes is jointly organized by HURA! (Croatian Association of Market Communication Societies) and Weekend Media Festival, aiming to select the top 25 communication projects from across the region. This year’s jury was made up of 25 representatives of clients, agencies and journalists who follow the communications field from the Balkan region, choosing this year from a record number of 115 entries. BalCanes has been giving awards to the best agencies in the region since 2015.

Vintage dates are always denoted on the bottles, but how many of us really understand the meaning of the year the grapes were harvested? To create a label for this natural wine, we decided to rise awareness about the importance of understanding the year indicated on it

Compliments for success at Cannes

A colleague from Imago advertising agency immortalized in Cannes the exhibit of our Piquentum Brazda, nominated in the design shortlist

London International Award: ‘Our mission is to reward creativity and the power of ideas’… So they sent us a bronze angel